Giza Solitaire is an interesting and more skillful variation of Pyramid Solitaire. 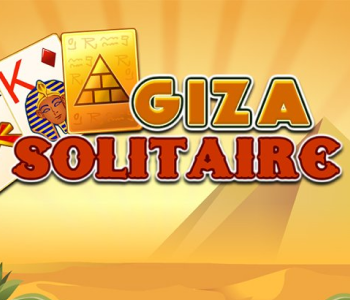 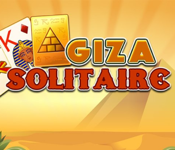 The objective in Giza Solitaire is to remove all 52 cards by combining 2 cards that in total have 13 in value.

Giza Solitaire uses a single deck. First, 28 cards are dealt in the form of a pyramid, similar as in Pyramid Solitaire. Consequently, 3 rows of 8 cards each are dealt below the pyramid.

Giza Solitaire can be played in all modern browsers, on all device types (desktop, tablet, mobile), and on all operating systems (Windows, macOS, Linux, Android, iOS, ...).

Please let me know why you don't like Giza Solitaire