A klondike solitaire style game with multiple levels in a wild west setting. 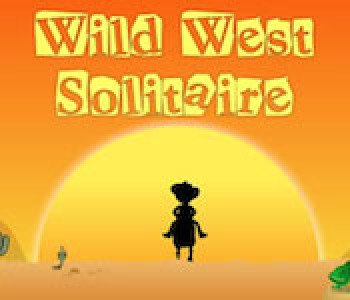 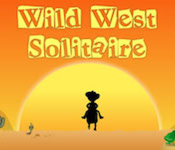 This card game has similar rules to Klondike Solitaire.

Your goal is to build up the four foundation piles from Ace to King. On the tableau (the cards below the foundation) you can build columns in descending order, but using alternating colored cards. For example Jack (either Clubs or Spades) can only be followed by a Ten which is either hearts or diamonds.

Click on the stack of cards in the top left to get a new one.

The faster you complete a level the more bonus points you will get at the end of the round.

Wild West Solitaire can be played in all modern browsers, on all device types (desktop, tablet, mobile), and on all operating systems (Windows, macOS, Linux, Android, iOS, ...).

Please let me know why you don't like Wild West Solitaire