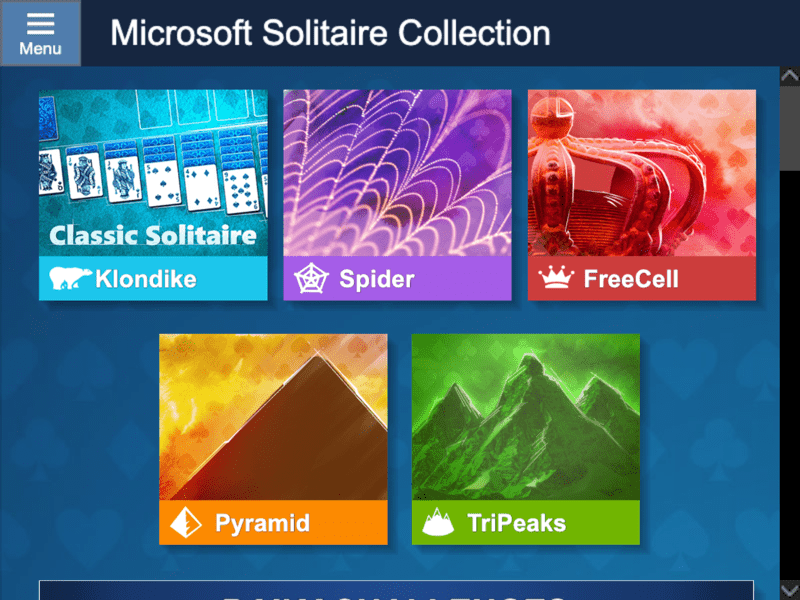 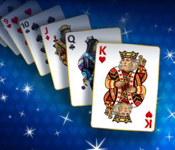 In Microsoft Solitaire Collection players can choose the difficulty of their games. This is especially useful in games such as 4 Suits Spider Solitaire, which are already quite difficult when playing in easier modes.

The Star Club features more challenges. The challenges are arranged by game and in packs. You will earn stars by completing challenges, which you will need to unlock all challenges. Next to challenge packs linked to a specific game, there are also mixed collections which have challenges featuring all five games.

In addition to the solitaire games made by Microsoft, we also have Microsoft Mahjong, Microsoft Sudoku and the classic Windows version of Minesweeper.

Microsoft Solitaire Collection can be played in all modern browsers, on all device types (desktop, tablet, mobile), and on all operating systems (Windows, macOS, Linux, Android, iOS, ...).

Please let me know why you don't like Microsoft Solitaire Collection