Briscola is one of the three national card games in Italy. 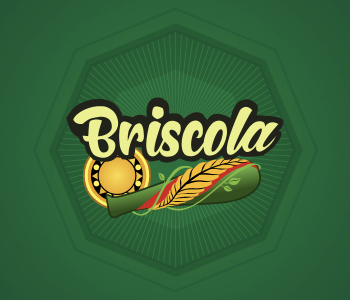 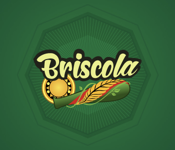 Briscola is a trick-taking card game from Italy. It is considered to be one of the three national card games in Italy.

Briscola is played with 2 or 4 players, using 40 cards from an Italian-suited deck. The game is played counter-clockwise. The main skills required for Briscola are tactics and memory. There is a medium random chance involved in the game. A game takes around 25 minutes to play. Briscola is related to the Spanish card game Brisca.

How to play Briscola

Briscola can also be played with French-suited cards, by removing the 8s, 9s and 10s. The Queen corresponds with the Knight, and the Jack with the Knave.

The objective in Briscola is to win tricks and earn the majority of card points.

Each player is dealt three cards in counter-clockwise direction. The next card is placed face-up in the middle of the table. This card is called the Briscola. The trump suit for the game is determined by the briscola. The rest of the cards go face-down into a pile.

The player to the right of the dealer leads the first trick. Briscola is played in counter-clockwise direction.

The first player (or team) that reaches the target score wins.

Briscola can be played in all modern browsers, on all device types (desktop, tablet, mobile), and on all operating systems (Windows, macOS, Linux, Android, iOS, ...).

Please let me know why you don't like Briscola